From David Bowie to Daft Punk, let’s take a look back on Hedi Slimane’s musical collaborations 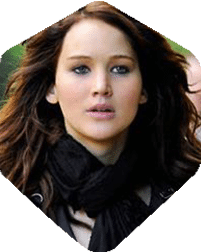 Pheobe Philo’s successor at Celine decided to revisit the basics and reaffirm again his style very rock’n’roll. His recents collections makes a lots of noise : the creator of the skinny tailoring for men with slim jeans, small thine black ties and slim fit jackets lets his experience speak for him, an experience mostly inspired by music and the street. 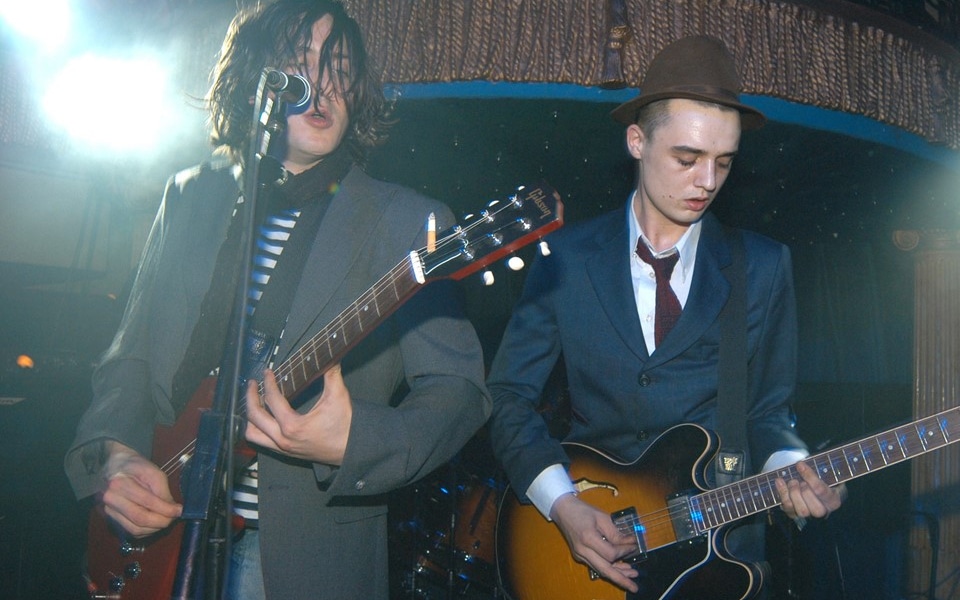 Even before being the first menswear designer to receive the prestigious CFDA International Designer award in 2002, Hedi Slimane set up the « Saint Laurent Music Project », where big names of the rock’n’roll history, as Marilyn Manson, Kim Gordon or even Courtney Love, posed in front of the photograph-designer.

ARCHITECTS OF ROCK AND BLUES

Following the resounding success of his previous pictures, the creator makes a new set of pictures, which will serve to promote the brand. On those, one can see some true legend as Chuck Berry, Joni Mitchell or even B.B. King, all dressed up with Hedi Slimane’s last creation. 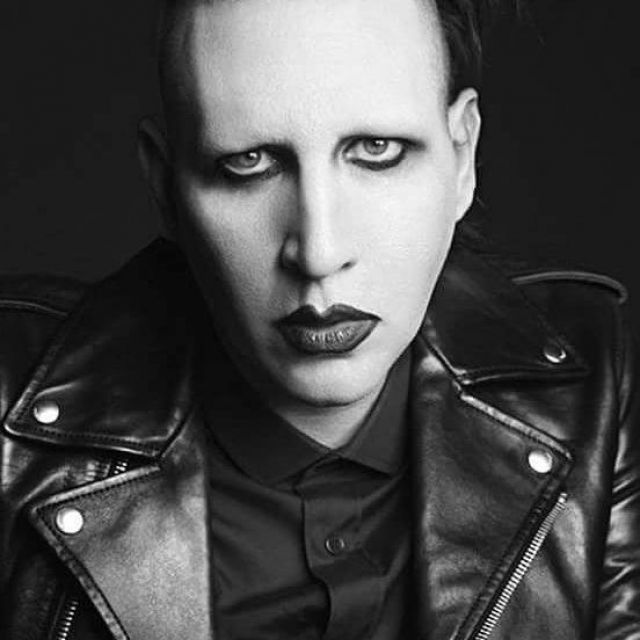 Beyond photography, Slimane also dressed many artists during their shows on scene sine his Dior Homme days, as for exemple David Bowie. He doesn’t stop when he’s nominated as the new artistic director at Celine, and dress the superstar Keith Richards for the opening show of the Rolling Stones’ US tour, a partnership which will continue during the whole tour. 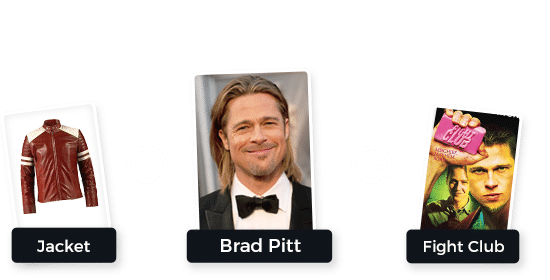 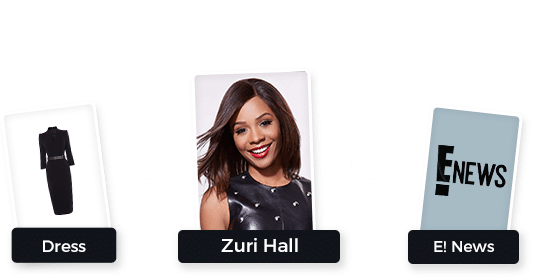 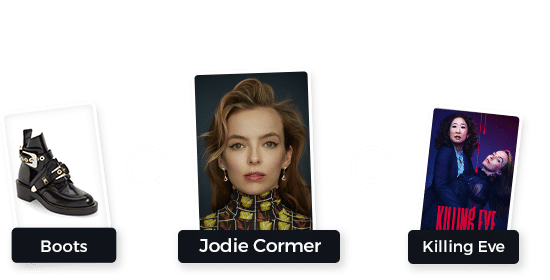 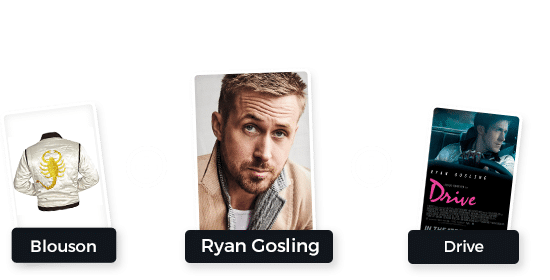 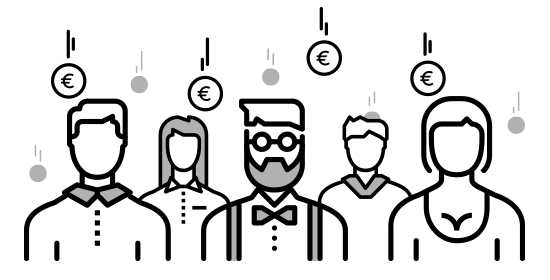 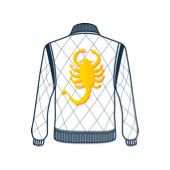